“Bill is a cogent theologian and creative communicator. His visual approach is an advantage in that he is able to impress biblical truth upon his audiences more effectively and appealingly than many apologists.”

The Bible
The infallible, inerrant Word of God written by men who were “carried along by the Holy Spirit” (2Pet. 1:20-21). Like Jesus, the Bible is both human and divine. The Bible says what its divinely-inspired writers intended it to say, not what cultural trends or a reader’s personal sensibilities want it to say.

God
God is triune: Father, Son, and Holy Spirit. The Father initiates salvation; the Son secures it; the Holy Spirit applies it. The three Persons are co-equal, co-existent, and co-eternal.

Man
People were created in God’s image to be in sinless communion with God. However, we fell by choosing to please ourselves and settling for our standards instead of pleasing God by living according to His standards thereby bringing death to humanity (Rom. 5:12-21) and to creation at large (Rom. 8:20-23).

Truth
It is absolute; to deny this fact is to affirm it.

Salvation
By grace through faith, not works.

Satan
An actual malevolent being already defeated by Jesus’ life, death, and resurrection but who is bent on human oppression and/or destruction. 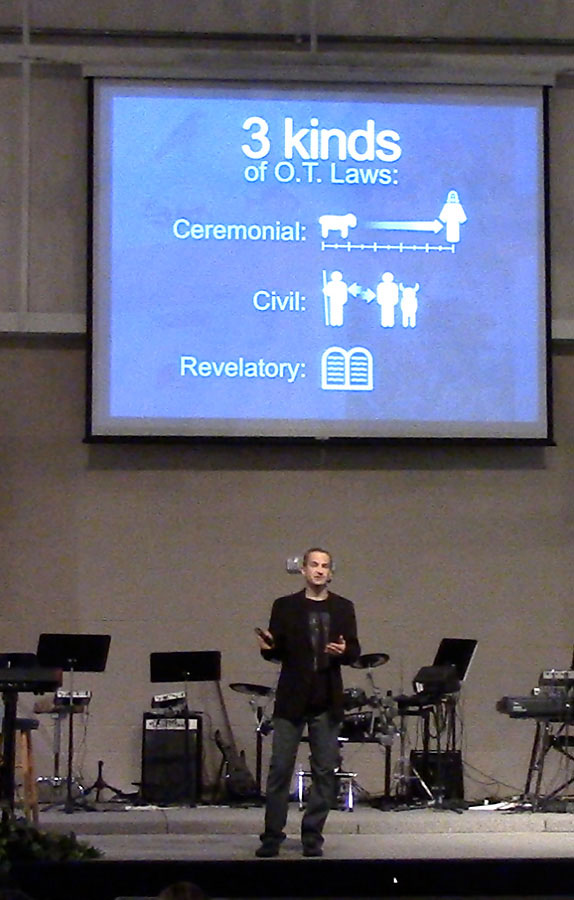 © 2020 Bill Foster | HigherWerks, Inc.
No content on this site, written or illustrated, may be reproduced without permission.