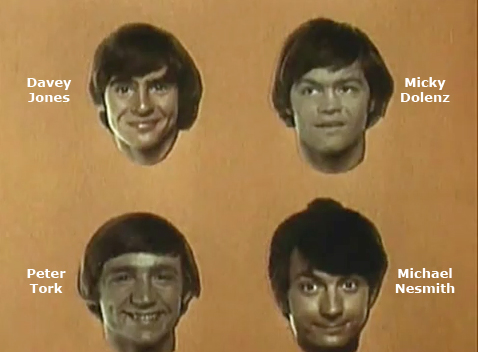 Death, especially death of a friend, makes most of us philosophical. It can reveal a person’s worldview and show his/her need for things to be resolved on the other side although many times, it’s clear he/she is not sure what is on the other side. How would you evaluate Michael Nesmith’s comments below from a Spiritual perspective? What would you say to him about the afterlife?

After the recent unexpected death of Davey Jones of the 60s Monkees, bandmate Michael Nesmith posted the following tribute on Facebook:

“I will miss him, but I won’t abandon him to mortality,” he wrote. “I will think of him as existing within the animating life that insures existence. I will think of him and his family with that gentle regard in spite of all the contrary appearances on the mortal plane. David’s spirit and soul live well in my heart, among all the lovely people, who remember with me the good times, and the healing times, that were created for so many, including us. I have fond memories. I wish him safe travels.”